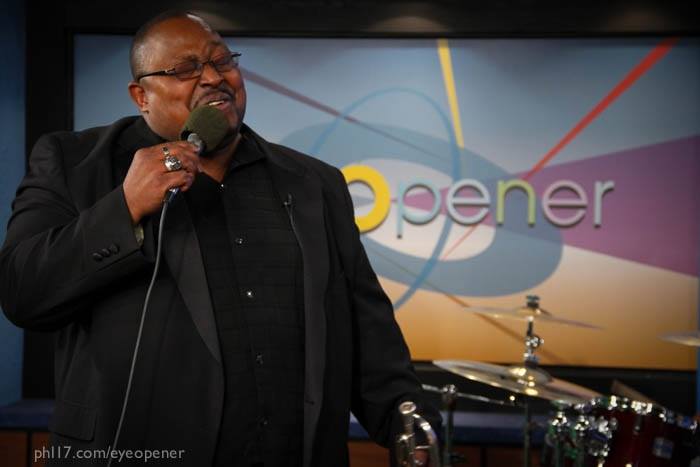 STONE HARBOR, NJ — The Tuesdays at the Tower: Stone Harbor Concert Series continues this Tuesday, July 14th with Eddie Morgan and REK’D for Jazz.  The Borough of Stone Harbor and Stone Harbor Chamber of Commerce invites the public to attend this free 90 minute concert that begins at 7:00 p.m. in the Water Tower Plaza, on 95th Street & Second Ave in Stone Harbor, New Jersey.Thanks to our concert sponsor, Coldwell Banker, Eddie Morgan and REK’D 4 JAZZ will be featuring the singing sisters Jay Farmer & Pam Walker back by popular demand with a R & B, Motown Review. Eddie on trumpet brings Garth Gayle on guitar, Jeff Burnside-drums and Musical Director Daryl Robinson on keys.Eddie Morgan is an Atlantic City native, influenced/mentored by the late Johnny Lynch (bandleader at the famed Club Harlem), who started playing the trumpet at age 10. Known for backing artists such as Roy Ayers, Gerald Veasley, & Dexter Wansel, Eddie prides himself on doing whatever it takes to make the audience feel welcome.Guest bartending at the Beer & Wine Garden is The Wetlands Institute. The Beer and Wine Garden will be available by 6:30pm and a snack stand courtesy of the Stone Harbor Museum will compliment. Lenore Tedesco, Executive Director of The Wetlands Institute expresses, “The Tuesday concert series is a great event that helps bring the community together.  The Wetlands Institute is pleased to be at the concert. It gives our staff an opportunity to meet and greet the great people we work with and share some stories about conservation in the area.”Bring your own lawn chairs and enjoy the sounds of summer under the stars. We look forward to grooving and partying with you and as Eddie says, “Getcha REK’D 4 JAZZ”.

The remaining free concerts in the Tuesdays at the Tower: Stone Harbor Concert Series include:

*The Reeds at Shelter Haven